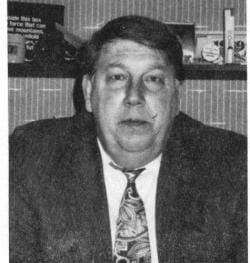 Bill Kurz began his career as an athlete at QND in 1956. He started out on the Varsity Basketball team his freshman year, but missed the Regionals with a broken collarbone.

In 1957, his sophomore year, the Raiders finished 4th in the State. Bill was a 2nd team All-Tournament selection at the State Tourney.

Bill scored 2110 career points and is still 63rd on the Illinois all-time career scorers. He was captain his senior year, and he was also Vice-President of his senior class. Bill went to Notre Dame University on a basketball scholarship, but transferred to St. Louis University after his freshman year. He was a 3 year starter at St. Louis University.

Bill was one of the early players to set the standards for successful basketball at QND for many years.